Sale Building land for Villas in the center of Patù, near Leuca - Patù 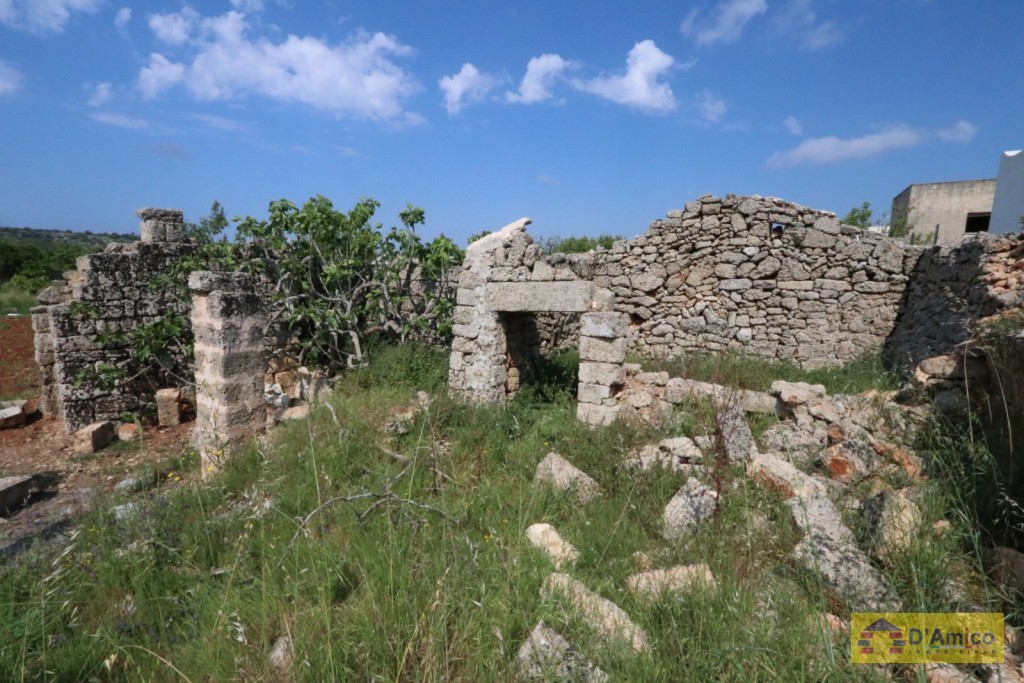 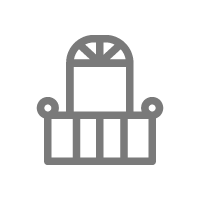 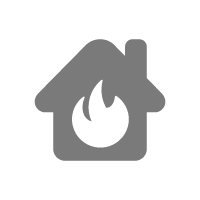 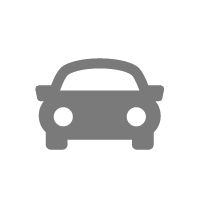 On these lands you can build villas with gardens characterized by the presence of Mediterranean Maquis, fruit trees. In some lands, there are ancient underground cisterns for the collection of rainwater.

On one of these lands there is a stone building of old construction but recoverable to use it as a small house, in addition to the possibility of building other one In fact, you can build typical Salento buildings with roofs sometimes star or barrel.

The land are located in various areas of Patù, ranging from 400 to 1700 square meters of surface, some at a corner, and others overlooking the countryside of the village. Sales prices range from 130 to 150 euros per square meter.

Contact us and we will realize for you the villa, turnkey, according to your wishes... All this with D'AMICO IMMOBILIARE !

The town of Patù is 126 kilometers from the Airport of Salento (Brindisi). The small village is located at the extreme edge of Capo di Leuca, at the foot of the hill of Vereto.

According to historians, the name Patù derives from the Greek pathos (suffering, pain). In fact, it would remember the suffering of the city of Vereto (Veretum), destroyed by the Saracens, from which the village was born. Among the most important historical sites we mention the archaeological one with the remains of the Messapian city of Vereto, "the Centopietre" and the staircase and the Messapian port in the Bay of San Gregorio, marina di Patù, only 4 kilometers away from it.

Vereto is an ancient Messapian city located a short distance from the town. It is located on a small hill. The city was an important center for trade, both with Greece and with Magna Grecia. It became a Roman municipality and then was razed to the ground in the ninth century by the Saracens. Of this center remain some monumental testimonies as the foundations of the walls that encircled the city and several burials.

In the Bay of San Gregorio, marina of Patù, and distant from it only 4 kilometers, once there was the port of the city of Vereto. On the spot, in fact, the remains of a staircase of Messapian origin and well for the supply of fresh water are still visible.

The Centopietre is an ancient funerary monument, declared National Monument of second class in 1873. Dating back to the ninth century, it was built to bury the remains of the Geminian knight.  Messenger of peace killed by the Saracens just before the final battle of June 24, 877, between Christians and Muslims. The rectangular structure is built with 100 blocks of limestone from the Messapian city of Vereto. Inside it has several overlapping layers of frescoes on sacred subjects dating back to the fourteenth century.

Patù overlooks the Ionian Sea for about 3 km with the resorts of Felloniche and Torre San Gregorio (seaside resort that houses various accommodation facilities). The entire municipal area is subject to landscape constraints for the natural composition characterized by Mediterranean scrub and local essences and for the presence of ancient monuments of inestimable aesthetic and traditional value as the pajare. Important is the presence of flora typical of the place as the Alisso di Leuca, thyme, myrtle and various species of wild orchids. 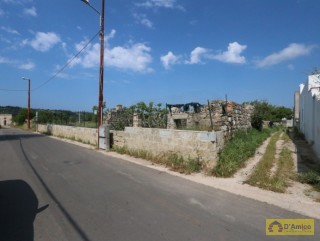 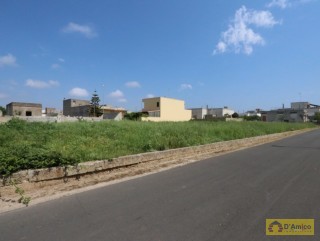 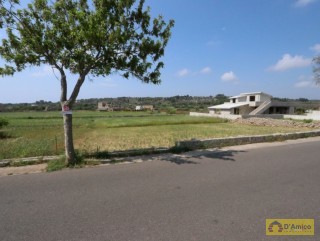 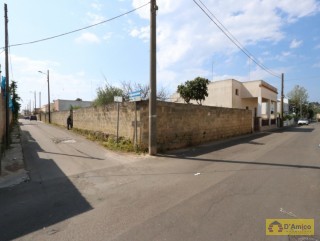 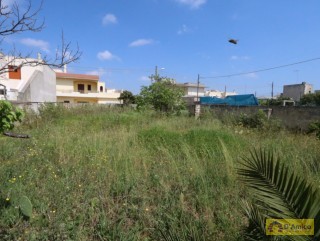 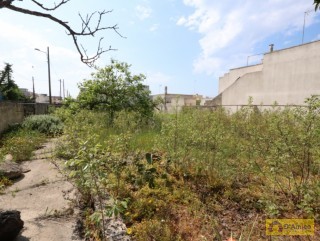 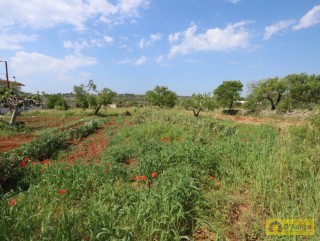 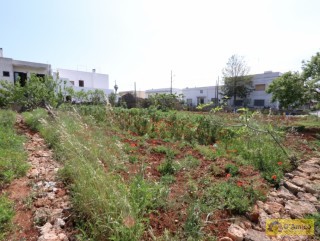 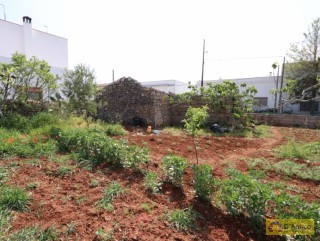 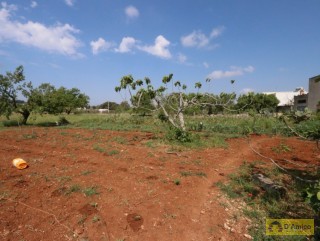 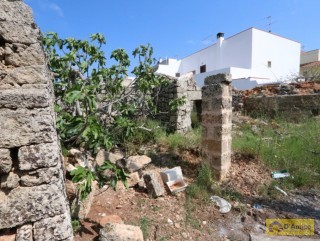 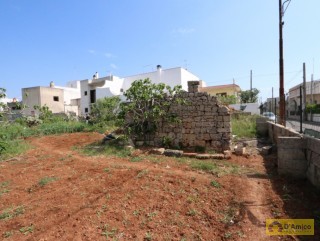 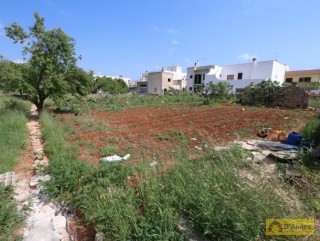 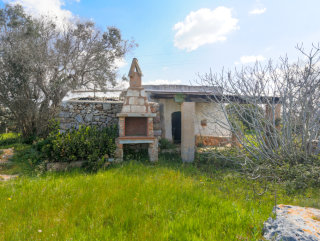 Building land Villa with swimming pool in Salento near the sea 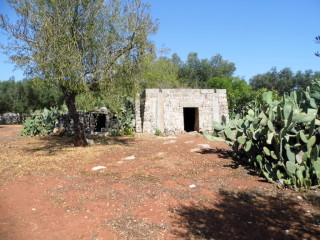 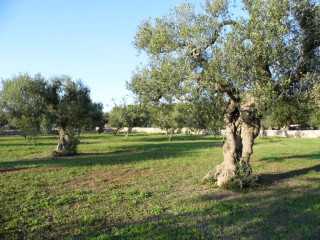 Agricultural land with olive trees, buildable for one or more villas